Is your child struggling in school?

As a parent, I know what you are going through, and I want you to know, there is help available.

Here is my story…

At the age of 7, my son Daniel was unable to read. Although he had a fantastic support team at his school, he was forced to repeat Grade 2… but even then, he was still having difficulties

As a parent, it hurt me to see him struggling, and it hurt me, even more, to feel as though I was unable to help. I began searching for an alternative method to help him outside of the traditional school system, and this led to a conversation with Dr. George Gasek.

Dr. Gasek suggested that we take Daniel to the Lindamood-Bell Learning Centre in San Luis Obispo, California… and this is where our journey truly began! 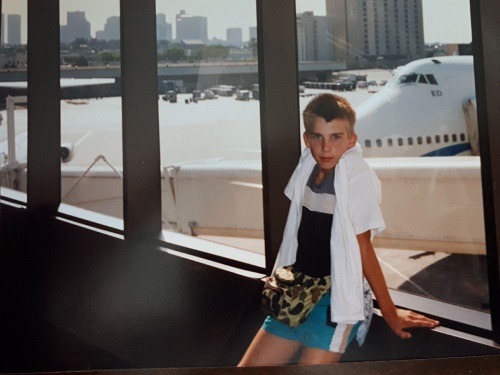 While Daniel was at this center, I also took the opportunity to train in the Lindamood-Bell Learning Processes® programs, so that I could continue to help him when we returned home.

When we arrived back in Nova Scotia, I was inspired to continue to help other children who were struggling, and I became one of the first Reading Clinicians at Novaread in Halifax. After seeing the difference it made for Daniel, helping children who struggle with the basics in school quickly became a passion of mine, and this position gave me the opportunity to provide remedial programs to hundreds of students in Nova Scotia. Two years later, Dr. Gasek opened the first Mariposa Reading Centre in Truro, and I was excited to be able to join him.

In March 2015, I was given the opportunity to open Foundations for Learning, my own learning center, in Elmsdale, NS.

Two years later, an opportunity arose to fill the need in Truro with a second location, and on June 1, 2017, I opened a second Foundations for Learning office at 30 Duke Street in Truro, NS.

Shortly thereafter, in October 2017, I was presented with the 2017 Professional Services Business of the Year award by the East Hants & Districts Chamber of Commerce. 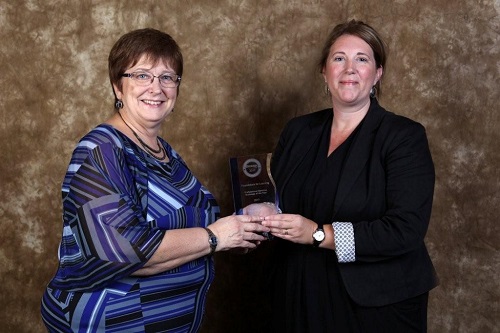 At Foundations for Learning, we are thrilled to offer proven educational programs in the Colchester – East Hants area. It warms my heart to know that I am providing a similar opportunity for today’s students that was provided to my son many years ago.

We know that it is such a rewarding experience to watch a child who is struggling, blossom into an academically stronger student and a more confident young person, and we want to help your child enjoy the same future.

It was over 25 years ago that Daniel and I made our way to California to change both of our lives forever. I hadn’t realized at the time that I would soon be changing even more lives.

When you feel upset and over-whelmed while watching your child struggle in school, know that I’ve been there too. I want to help you, and ultimately, help your child succeed.

Have Questions or Ready to Get Started?